The county superintendent of schools, appointed by the county board of education, is the chief administrative officer, employer, and developer of programs and services as authorized by state statute or determined by needs or requests. He also provides educational leadership and administers mandated services.

The county superintendent of schools has direct oversight responsibilities for approving and assuring school district budgets, calling school district elections, and assisting with school district emergencies by providing necessary services. He is also tasked with developing a three-year Local Control and Accountability Plan (LCAP) for the schools operated by the County Office, and reviewing and approving the LCAPs for all school districts in San Diego County. 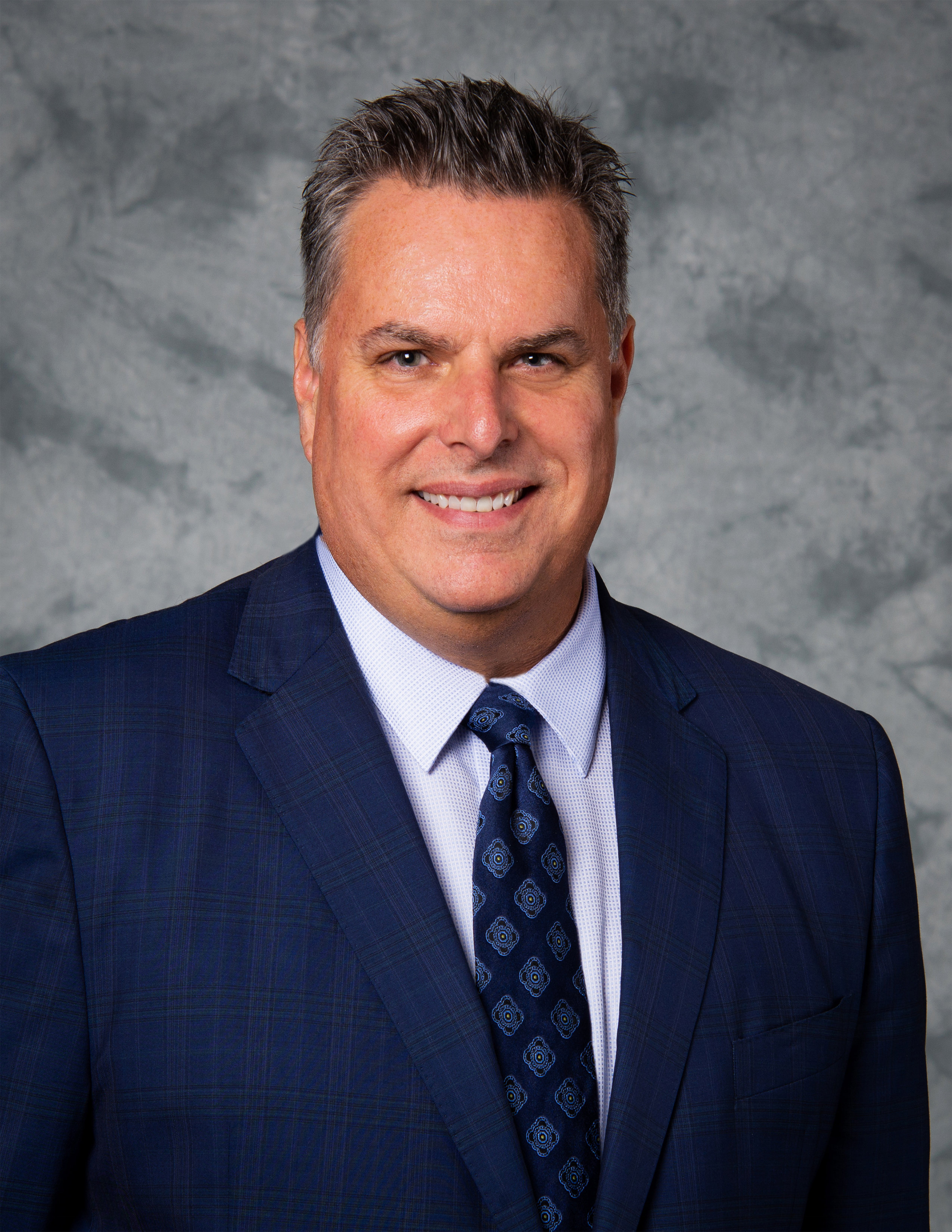 Dr. Paul Gothold was appointed as San Diego County superintendent of schools in 2017 after serving as superintendent of the Lynwood Unified School District, where during his tenure, the district demonstrated the highest academic growth for two years in the state of California as measured by California Standards Test scores. In the seven years he led Lynwood, graduation rates went from 58% to almost 90% with all historically underserved subgroups outperforming state averages in every academic marker. In addition, Lynwood was awarded the College Board AP District of the Year for simultaneously increasing Advanced Placement participation and test passage rates, an honor bestowed for only three districts in the entire country.

In his current role and under his leadership the past five years, the San Diego County Office of Education (SDCOE) has provided guidance and resources for not only the 42 districts and 130 charter schools in San Diego County, but also for schools throughout the state, nationally, and internationally. SDCOE has been identified as the state leader in equity, cybersecurity, and bilingual education, and serves as a geographical lead, providing guidance and training for regional county offices. Additionally, SDCOE also provides training and support statewide in the areas of mental health, drug prevention/intervention, American Indian studies, and others.

Dr. Gothold began his teaching career working with adjudicated youth; that passion and commitment continues today by supporting SDCOE’s own schools, which are focused on doing whatever it takes to improve outcomes for students experiencing homelessness, those involved in the foster care and juvenile justice systems, pregnant/parenting teens, and students from other historically underserved populations.

Dr. Gothold has been recognized and received numerous awards from community groups, legislators, parent groups, and educational organizations. In January 2023, he was appointed by Senate President Pro Tempore Toni G. Atkins to the California Collaborative for Educational Excellence governing board. He has also been awarded the Executive Leadership Award by the California County Superintendents and Justus A. Prentice Award from the national Association of Educational Services Agencies for his work in developing programs and increasing educational opportunities and outcomes.

He is married with two daughters enrolled in local public schools.