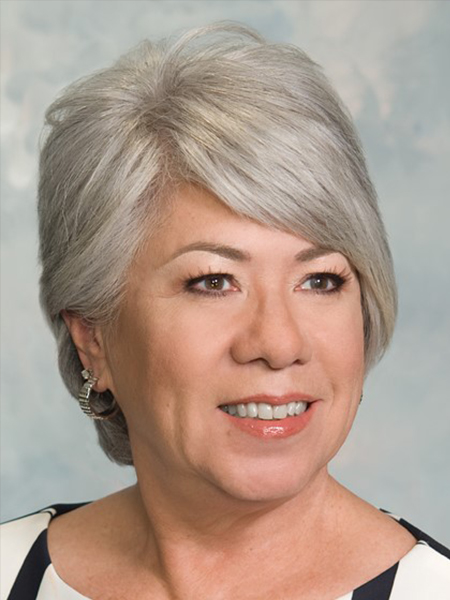 Board Of Education Member, District 2

Guadalupe (Lupe) González was appointed to the board in August 2015, to represent District 2. In June 2016, she was elected by the South Bay community to continue representing the areas of National City, Chula Vista, Bonita, Imperial Beach, Nestor, and San Ysidro.

She has a bachelor’s degree in sociology from CSU San Marcos and a master’s degree from SDSU. González also attended Universidad de las Américas in Cholula, Puebla, Mexico. 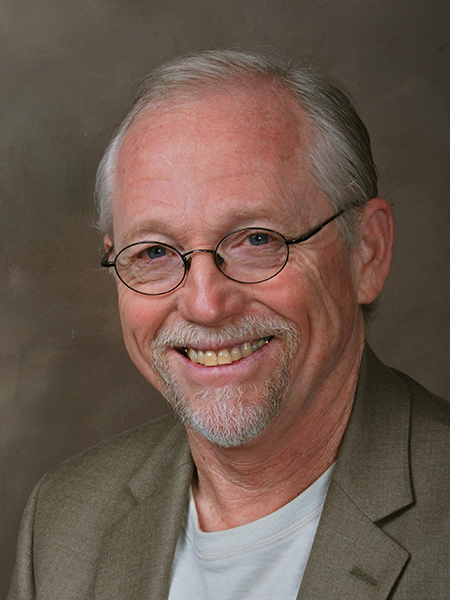 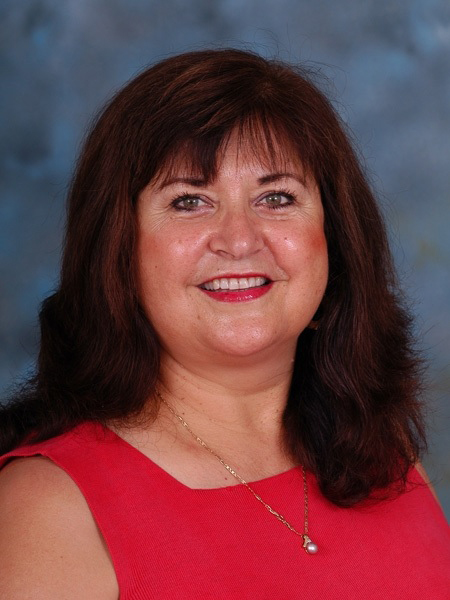 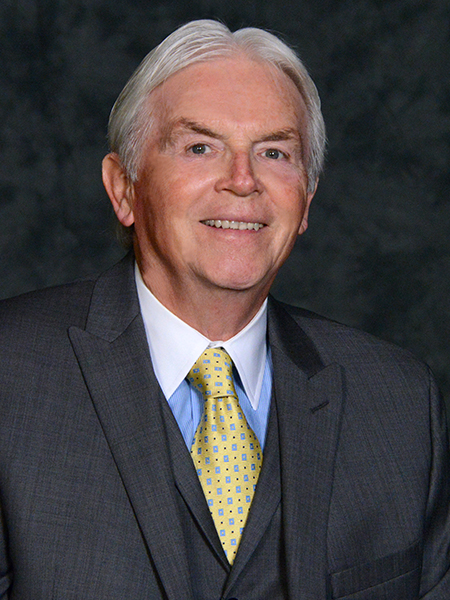